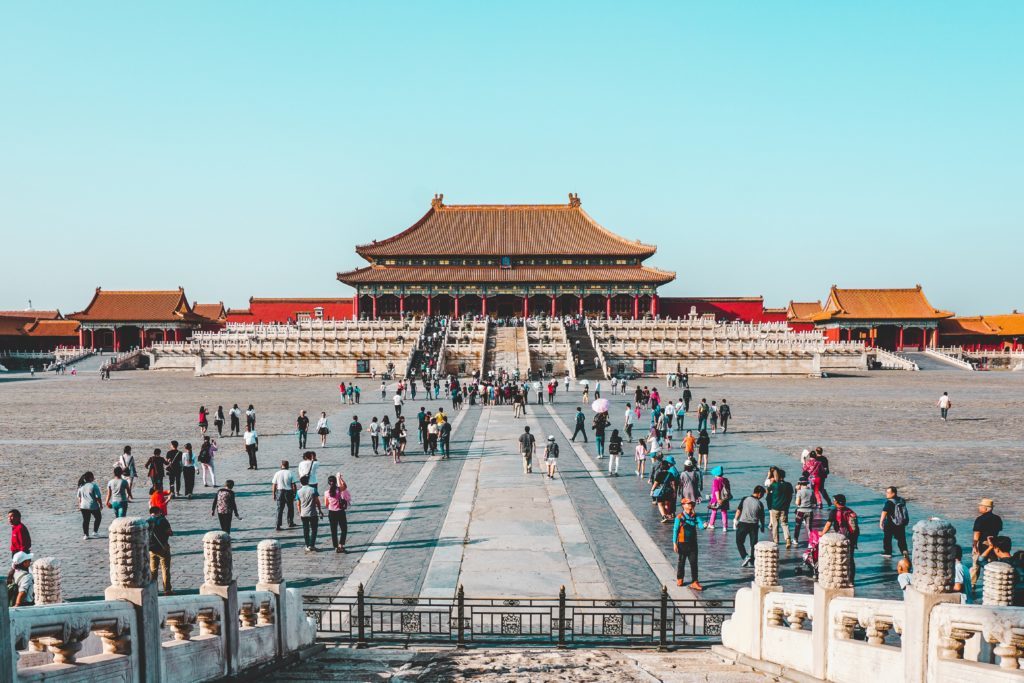 China has lifted millions out of poverty like no other country on the planet. The price of that economic progress is demonstrated in the air pollution that has caused a public health crisis, killing more than 1.1 million people every year. It has also proved costly for the nation as the economy suffers an annual loss of $37 billion due to pollution-induced crop failure.

After Beijing’s ‘airpocalypse’ sparked a mass outpouring of anger and frustration among citizens, China set out to clean up the air quality of its cities. The government prohibited new coal-fired power plants and shut down a number of old plants in the most polluted regions including city clusters of Beijing-Tianjin-Hebei and the Pearl and Yangtze Deltas. Large cities like Shanghai, Shenzhen, and Guangzhou restricted the number of cars on the road and started introducing all-electric bus fleets. The country reduced its iron-and steel-making capacity and shut down coal mines.

The government also introduced aggressive afforestation and reforestation programmes like the Great Green Wall and planted more than 35 billion trees across 12 provinces. With investments of over $100 billion in such programmes, China’s forestry expenditure per hectare exceeded that of the US and Europe and became three times higher than the global average.

The Air Pollution Action Plan released in September 2013 became China’s most influential environmental policy. It helped the nation to make significant improvements in its air quality between 2013 and 2017, reducing PM2.5 levels (atmospheric particulate matter) by 33% in Beijing and 15% in the Pearl River Delta. In Beijing, this meant reducing PM2.5 levels from 89.5µg/m³ (micrograms per cubic metre) down to 60. The city achieved an annual average PM2.5 level of 58µg/m³– a drop of 35%.

But even so, no cities reached the World Health Organization’s recommended annual average PM2.5 level of 10µg/m³. And as of the end of 2017, only 107 of China’s 338 cities of prefectural level or higher had reached the WHO’s interim standard of 35µg/m³.

As part of the second phase of its battle against air pollution, in 2018, China introduced its Three-year Action Plan for Winning the Blue Sky War.

While the 2013 Action Plan only set PM2.5 level targets for the city clusters of Beijing-Tianjin-Hebei and the Pearl and Yangtze Deltas, the new three-year Action Plan applies to all the cities in China. It mandates at least an 18% reduction in PM2.5 levels on a 2015 baseline in as many as 231 cities that have not yet reached the government standard- an average of 35µg/m³.

The previous plan had not addressed a primary pollutant that made the air deadly in many cities: ground-level ozone- highly irritating gas created by volatile organic compounds (VOCs) reacting with nitrogen oxides released from vehicles. Although ozone in the upper atmosphere protects the Earth by blocking solar radiation, it is extremely toxic in the troposphere and could cause asthma and respiratory tract infections among residents. The new action plan focuses more on ozone pollution as it adds targets for both VOCs and nitrogen oxides: emissions reductions of 10% and 15%, respectively, by 2020.

The air quality over major Chinese cities has improved as of the beginning of 2020, a byproduct of the Covid-19 pandemic that originated in Wuhan in the Hubei Province that saw the nation embark on the largest lockdown measures in the world. A drop in industrial and economic activities resulted in reduced greenhouse gas emissions and improved air quality in Wuhan over the Chinese New Year, as well as Beijing, Shanghai and the Yangtze River Delta region. However, emissions will no doubt rise again once the pandemic subsides.

Air pollution levels in major cities in China at the turn of this century were almost exactly at the level of London at the height of the Industrial Revolution in 1890. But China cleaned up its air twice as fast as the United Kingdom did after the Great Smog of postwar London killed 8 000 people.

Recent research suggests that China’s fight against air pollution has laid the foundations for extraordinary gains in the country’s life expectancy. The average citizen can now expect to live 2.4 years longer on average if the declines in air pollution persist.