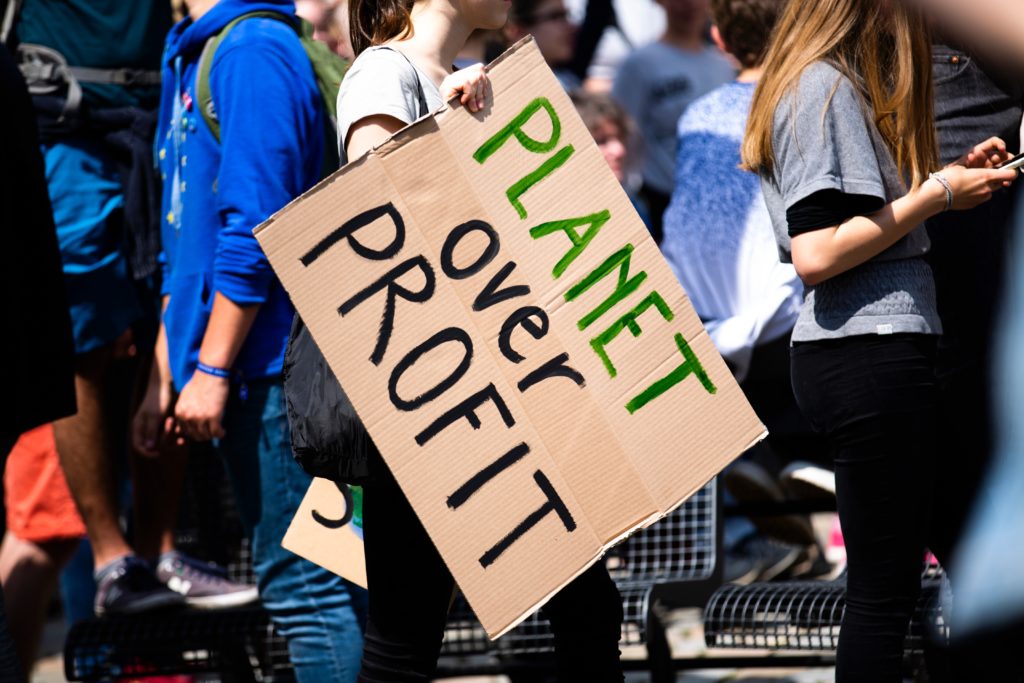 The United Nations (UN) released its annual climate change report highlighting the progress made on tackling climate change in 2018, ahead of the upcoming Bonn Climate Change Conference at the end of June.

UN Climate Change Executive Secretary Patricia Espinosa said in the report that the world showed readiness and determination to act on climate change. “I have hope,” she said. “Alongside new scientific evidence and the increasingly observable signs of climate change – from melting glaciers to massive storms – 2018 showed that the world is now ready and determined to act.”

The report covered key achievements of the United Nations Framework Convention on Climate Change (UNFCCC) intergovernmental process, particularly in building a consensus around the urgency of action and policy pathways on a global scale. It highlighted the impacts of those activities in support of the Convention, the Kyoto Protocol, and the Paris Agreement, which collectively comprise the action framework.

It cited the Katowice climate package, through which the international community agreed on a host of norms in December 2018 to get the Paris Agreement going, as a major achievement. The package provides an operational framework for climate action and guidance on tracking and evaluating efforts at the international level. It outlines how countries will report on their Nationally Determined Contributions (NDCs), the specific actions they will take and how they can communicate their progress. This includes mitigation and adaptation measures, as well as financial support for developing countries.

“While current pledges under the NDCs fall far short of where the international community needs to be to achieve its climate goals, by finalizing the Katowice climate package nations showed they are committed to increasing their ambition,” Executive Secretary Espinosa said.

The Climate Action Summit, which the UN Secretary-General Antonio Guterres convened for 23 September 2019 in New York City, will be a key opportunity to table concrete, realistic plans to enhance their nationally determined contributions by 2020, in line with reducing greenhouse gas emissions by 45% over the next decade and to near-zero emissions by 2050.

“Fundamentally, everybody needs to raise their ambition levels. Governments, cities, the UN system, international organisations, civil society, businesses, investors and individuals must all do absolutely everything in their power to act and influence others to do the same,” Espinosa explained in the report. “It means putting aside our differences, whatever they may be, to work together towards a common goal.”

Transitioning towards a sustainable and inclusive economy also implies a paradigm shift across the spectrum of human activity, from industry to our own relationship with nature. Safeguarding biodiversity, reducing pollution, accelerating the closure of coal power plants and replacing jobs with healthier alternatives will require solutions coming from both governments and businesses alike.