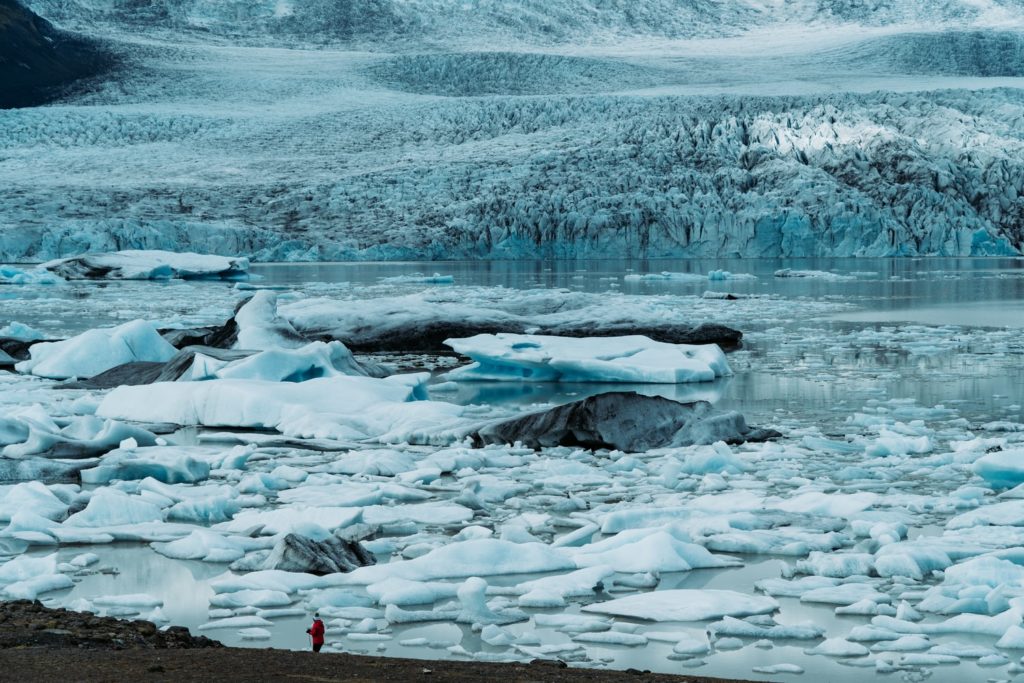 The climate report warns of increasing sea-level rise as the polar ice caps continue to melt and says that as a result, intense storms, coastal flooding, and loss of marine life due to global warming are already inevitable. But the world still has time to avert even more severe consequences.

A new report from the Intergovernmental Panel on Climate Change (IPCC)  warns that extreme events caused by sea-level rise from melting ice caps – high tides, intense storms, and massive floods that used to occur once a century- will strike every year worldwide by 2050, no matter whether global emissions are curbed or not.

The report, written by more than 100 climate and marine scientists from more than 36 countries, explores the links between oceans, glaciers, ice caps and the climate. It states that sea level rose globally by about 15 cm during the whole of the 20th century, and it is currently raising more than twice as fast, and accelerating over time.

If greenhouse gas emissions are reduced significantly, preventing a 2C temperature increase, global average sea levels could still rise by 30 to 60 cm above current levels by 2100. If emissions keep climbing instead of falling, and it causes 2C or more temperature increase, sea levels could rise by one metre by the end of this century — ten times the rate in the 20th century. At this rate, the rise could exceed five metres by 2300.

The report warns that the world could lose many of its glaciers by the end of this century because of global heating. Small glaciers in Europe, eastern Africa, the tropical Andes, and Indonesia are expected to lose more than 80% of their current ice mass by 2100. “Many glaciers are projected to disappear regardless of future emissions,” the report says. “About 20 cm of sea-level rise from melting glaciers alone is likely in a 2C scenario. If emissions are drastically cut and warming is stabilised at 1.5C, glacier melt from the warming already locked in would contribute about 8.9 cm of sea-level rise.”

As glaciers continue to melt in Greenland and Antarctica, the sea-level rise is further accelerating. “In recent decades the rate of sea-level rise has accelerated, due to growing water inputs from ice sheets in Greenland and Antarctica, in addition to the contribution of meltwater from glaciers and the expansion of warmer sea waters,” says Valérie Masson-Delmotte, co-chair of a UN Intergovernmental Panel on Climate Change group that produced the report. “This new assessment has also revised upwards the projected contribution of the Antarctic ice sheet to sea-level rise by 2100 in the case of high emissions of greenhouse gases.” 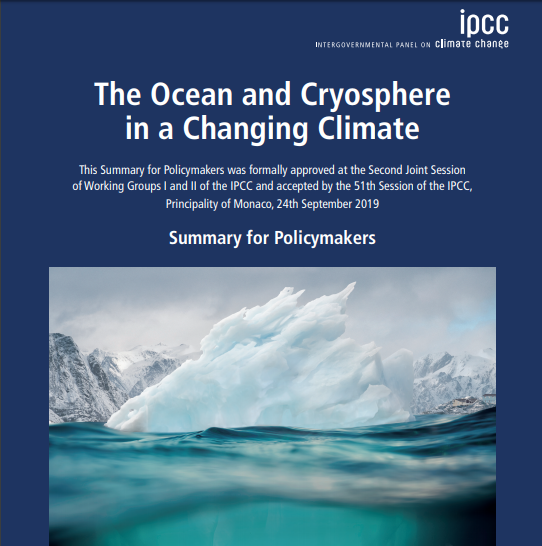 Climate change is devastating the oceans and polar regions as never before, the report warns.

In the Himalayas, glaciers feeding ten rivers, including two prominent trans-boundary rivers in Asia — the Ganges and Yangtze, could shrink dramatically if emissions do not fall, hitting water supplies across the continent. Thawing permafrost in places like Alaska and Siberia could release vast quantities of greenhouse gases, potentially unleashing feedback loops driving faster warming.

The report projects that 20-90% of the world’s current coastal wetlands would disappear by 2100, depending on different sea-level scenarios. Since 1950, more than 50% of the world’s wetlands have already vanished.

Meanwhile, marine heatwaves are becoming more intense, devastating coral reefs — including much of Australia’s Great Barrier Reef. The heatwaves have grown more intense and doubled in frequency since 1982 making oceans hotter, more acidic, and less oxygenated. They would be 20 times more frequent in a 2C world, and if emissions push temperatures past that point, they would happen 50 times more often.

The world still has time to avert the severe consequences of climate change by curbing global warming below 2C. “We will only be able to keep global warming to well below 2C above pre-industrial levels if we effect unprecedented transitions in all aspects of society, including energy, land and ecosystems, urban and infrastructure as well as industry,” says Debra Roberts, a co-chair of IPCC working group. “The ambitious climate policies and emissions reductions required to deliver the Paris Agreement will also protect the ocean, and ultimately sustain all life on Earth.”