What Are the Aichi Biodiversity Targets? 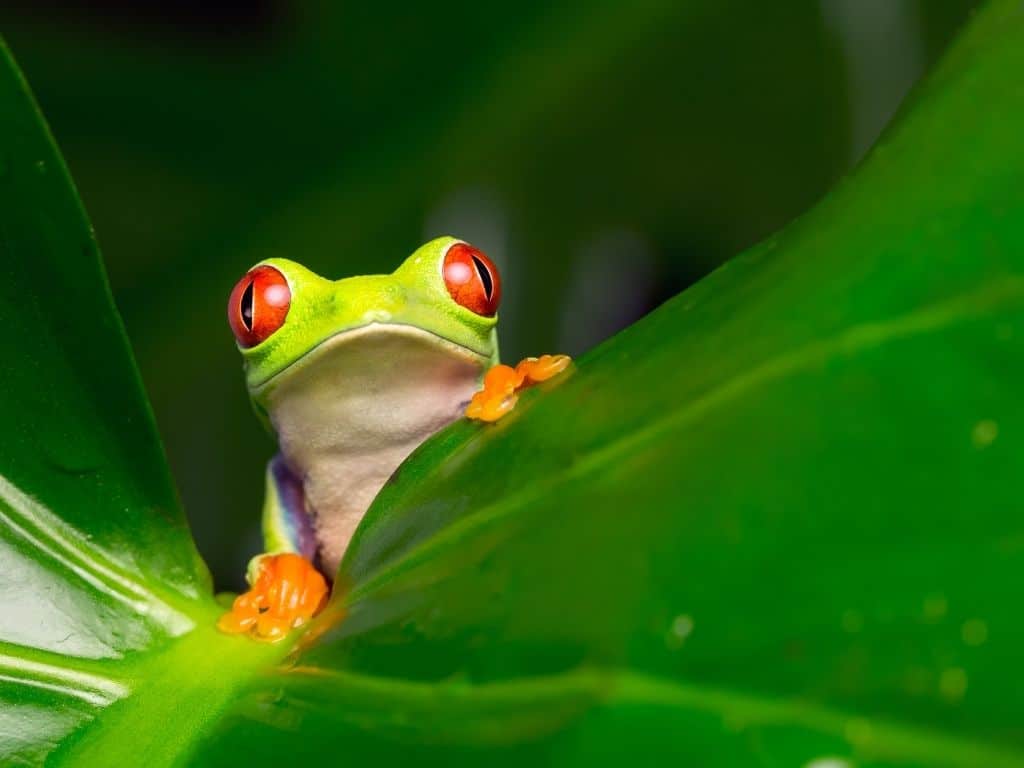 The Aichi biodiversity targets were established by the UN Convention of Biological Diversity and consist of 20 specific targets to address and mitigate biodiversity loss across the globe.

A recent UN Report warns that the current rate of species extinction is at historic levels and is “accelerating”. Approximately 1 million animal and plant species are under threat of extinction right now, many of which can disappear within years. More than 40% of amphibian species, almost 33% of reef-forming corals and more than a third of all marine mammals are all facing extinction.

The number of animal and plant species under threat has never been higher and is brought on by human activities such as logging, mining and coastal development, all of which have severely impacted land and marine ecosystems and habitats. The UK, in particular, are among the worst culprits, where new research revealed that nearly half of the country’s wildlife and plant species has been lost since the Industrial Revolution.

It’s clear the world is close to a tipping point where biodiversity loss could lead to a potential ecological disaster. Here’s where the Aichi biodiversity targets come in and how we can tackle the planet’s rapidly growing biodiversity crisis.

What are the Aichi Biodiversity Targets?

20 biodiversity targets were set by the UN Convention of Biological Diversity in 2011 to offer a framework in which the world and individual countries can address the growing rates of biodiversity loss.

These 20 biodiversity targets work in tandem to meet five overarching goals: address the underlying causes of biodiversity loss by making it a priority in government agendas; curtail the direct pressures on biodiversity and promote sustainable use; safeguarding ecosystems, species and diversity;  highlight and improve the benefits we derive from ecosystem services; and expand efforts in knowledge management and capacity building.

Some of the biodiversity targets were all set to be achieved by 2015, which include minimising the “multiple anthropogenic pressures on coral reefs impacted by climate change” and ocean acidification, as well as enforcing the Nagoya Protocol – an international agreement that equitably shares the benefits of genetically modified organisms – in national legislations, while most are set for 2020.

Of the targets set for 2020, the most notable and ambitious goals are the successful prevention of extinction of known threatened species, the rate of all natural habitats to at least be halved and where feasible, brought close to zero, as well as the elimination of harmful subsidies and economic incentives that are hurting biodiversity and ecosystems.

The progress made over the last decade were meant to be reviewed at the UN Biodiversity Conference (COP15) in October 2020, and for parties to negotiate and establish a new, and potentially more aggressive framework in order to protect our natural systems, wildlife and plant species. However due to the COVID-19 pandemic, the key summit was pushed back several times, and is now scheduled to take place over two phases. The first is held via online talks between October 11-15, 2021, and the second is set to an in-person conference in Kunming, China on April 25-May 8, 2022.

How Many Aichi Biodiversity Targets Have Been Met?

According to the Global Biodiversity Outlook 5 report published by the United Nations in 2020, none of the Aichi biodiversity targets have been achieved at a global level. Out of the 20 goals, only six were partially achieved, 38 have shown progress while 13 have shown no progress. Progress remains unknown for two elements.

The six partially achieved goals are:

The report found that 44% of biodiverse areas are now under protection and have increased from 29% in 2000. Around 200 successful eradications of invasive species on islands have also taken place.

However, the targets such as halving the loss of natural habitats have not been met despite global deforestation rates having decreased by about a third in the past five year compared with pre-2010 levels. Wetlands have continued to disappear and freshwater ecosystems remain critically threatened. The eradication of harmful government subsidies for agriculture, fossil fuels and fishing are barely made, if any, progress at all.

Although there have been improvements in some regions, the percentage of overfished marine stocks has increased in the last 10 years and high levels of bycatch are causing many non-target species to be under risk. The target to sustainably manage and harvest all fish and invertebrate stocks has yet to make any strides.

14% of the planet’s coral reefs have died within 10 years, with more than 60% remaining under threat, due to overfishing and destructive practices, as well as ocean acidification and coastal development.

Considering multiple delays of the UN biodiversity summit and a number of talks held virtually – a method which we believe to be ineffective and potentially dangerous, biodiversity loss is on an irreversible path and it’s of utmost importance that world leaders review and pledge to more ambitious targets to stop species extinction and protect our existing wildlife and natural ecosystems.